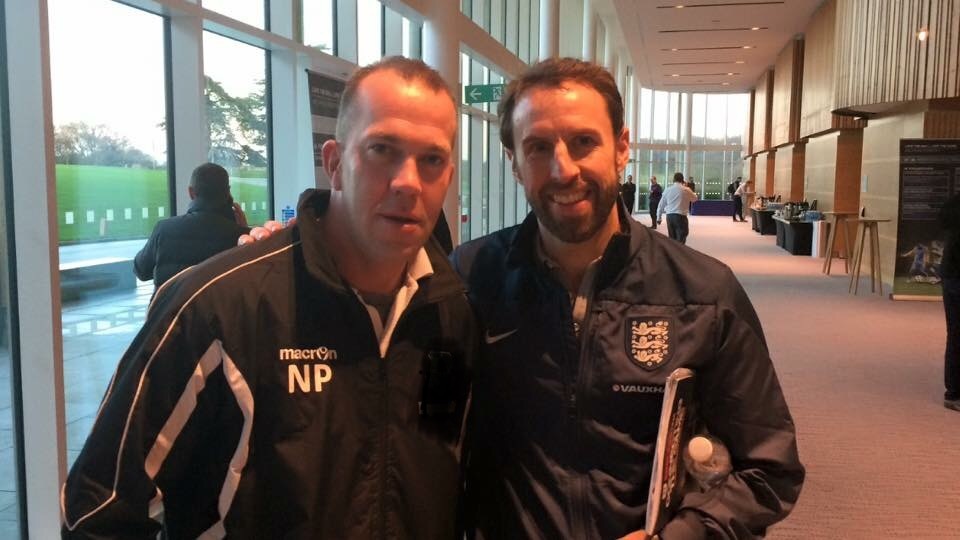 With the 2019/20 season just around the corner, a new committee now takes the helm at Exeter Panthers.

With Chris Liesk serving as Chairman for 5 years, and entering his last season with the Panthers, he hands over the reins to new chairman Nick Powers. Sharon Blakley who has also served 5 years as treasurer hands over duties to Jon Leck.

Nick Powers said "I’m pleased to succeed Chris as chairman, and want to extend my thanks to Chris and Sharon for all the hard work they’ve put into the club, and I know they hand it over to myself and Jon in a much healthier position than they inherited".

Chris Liesk will remain on the committee in his final year as club secretary.