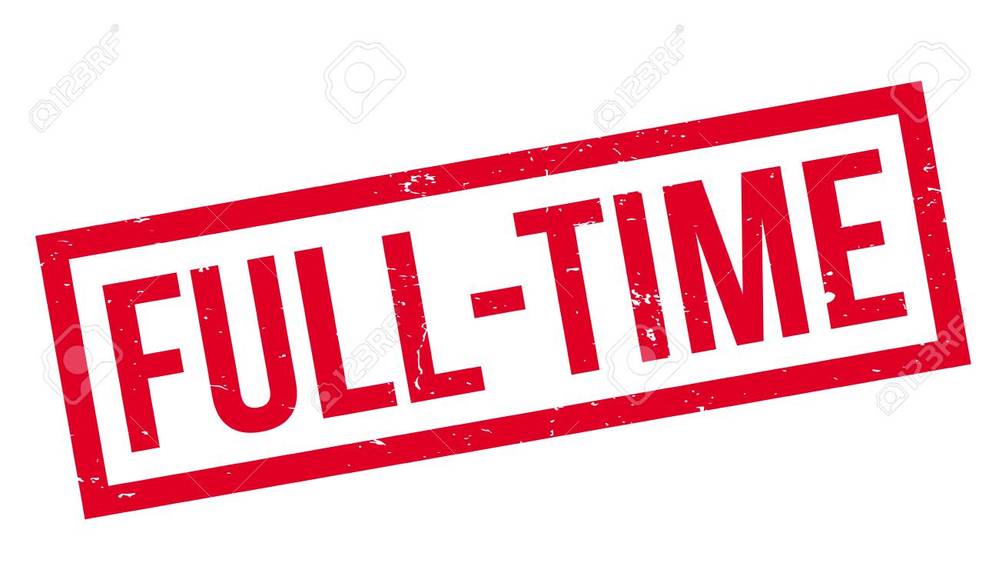 The under 16s suffered a  loss in the 1st round of the cup away to Sidmouth. Sidmouth edged a close game 3-2. The Panthers still have the chance the claim some silverware as teams exiting the cup in their first game are then entered into the plate competition.

Panthers Under 12s ran wild at home to Sidmouth, winning 9-0. Goals came courtesy of Noah Bassett (4), William Nicholls (3), Taylor Robbins (1) and Ben Irvin (1). The pick of the goals was Bassett’s 3rd, he saw himself through one on one and calmly put a delicate chip over the advancing goalkeeper.

The Under 9s also seen themselves go into the Plate competitions with a battling 3-0 defeat at the hands to Brixington. Both teams created chances but Brixington were more clinical in front of goal.

Under 9s Pinks go through to the next round of the cup with a hard fought 2-0 victory away to HT Dons Starcross. Both goals coming courtesy of Jacob Brown. Pinks Goalkeeper Noah Morgan left the spectators in awe, with a remarkable save when the score was 1-0, the HT Don coaches are still pondering how he managed to keep the effort out.